(Reuters) – Sales of physical crude oil are gaining pace at higher prices following a rally in the futures market, traders and analysts said, as expectations mount of near-term increases in demand.

Global benchmark Brent futures are trading above $65 a barrel, quadrupling in value since pandemic lows in April.

Their rise better reflects the real-time appetite for oil, which is growing as OPEC+ oil producers look likely to only gradually reduce their supply curbs in the coming months and forecasters expect a demand recovery in the second half of the year on global vaccine rollouts.

“Spot prices are catching up with the rise in futures, especially in the North Sea,” a European refining source said on condition of anonymity.

Interest in North Sea crude spiked on Monday, traders said, with more than 20 bids in the Platts window and main grades reaching highs last seen in August. Brent physical crude rose to near dated Brent plus 90 cents a barrel on Wednesday.

Dated Brent is based on the trade of physical oil from North Sea Brent, Forties, Oseberg, Ekofisk and Troll streams.

Asia’s crude trading resumed after a lull during Lunar New Year holidays, pushing up the premium for Russian Sokol crude to a 7-month high above $2 a barrel to Dubai quotes.

One of the clearest signs of the tightening oil market is its deepening backwardation, a structure in which oil is more valuable now than in later months, spurring prompter sales.

“Brent futures contracts expiring in mid-2022 are currently trading at a 10% discount to the spot price. We expect them to rise to $70 a barrel by expiry.” 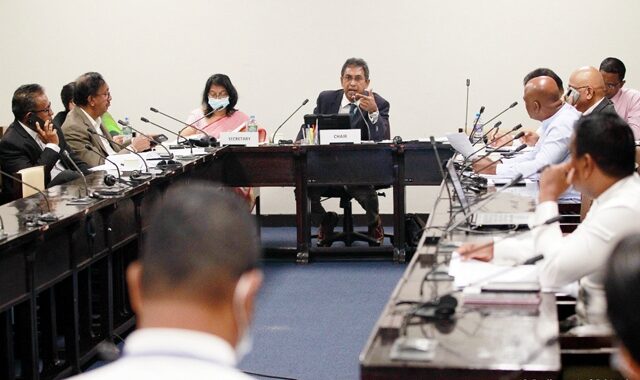 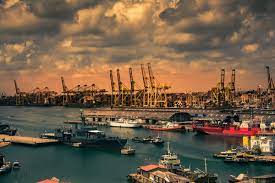 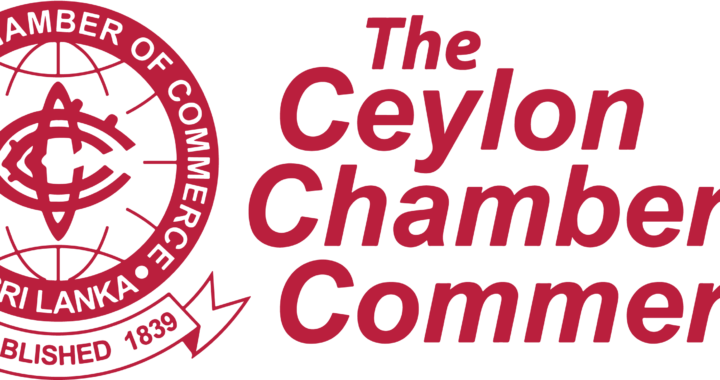 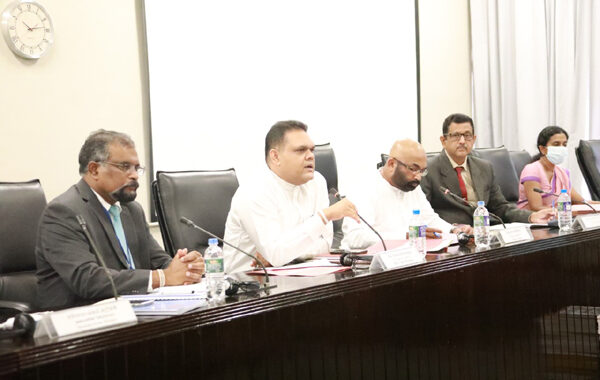