India and Taiwan are in talks on an agreement that could bring chip manufacturing to South Asia along with tariff reductions on components for producing semiconductors by the end of the year, people familiar with the matter said, a move that may spark fresh tensions with China.

Officials in New Delhi and Taipei have met in recent weeks to discuss a deal that would bring a chip plant worth an estimated $7.5 billion to India to supply everything from 5G devices to electric cars, the people said. India is currently studying possible locations with adequate land, water and manpower, while saying it would provide financial support of 50% of capital expenditure from 2023 as well as tax breaks and other incentives, the people said.

Officials in Taipei wanted quick progress on a bilateral investment agreement that would include tariff reductions on dozens of products used to make semiconductors — a precursor to a broader trade deal also under consideration, the people said.

The people asked not to be identified to discuss negotiations that were currently ongoing. The Office of Trade Negotiations under Taiwan’s cabinet declined to comment, while a spokesperson for India’s trade ministry didn’t immediately respond to a text message.

The trade talks come at a time when democracies across the world are boosting economic and military links to stand up against an increasingly assertive China. While Taiwan has long sought a trade deal with India, officials in New Delhi had been hesitant to anger Beijing, which claims the island democracy as its territory.

The discussions have accelerated in recent weeks as U.S. President Joe Biden seeks to shore up supplies of chips, strengthen supply chains among democracies and improve military capabilities in the region. On Friday, he’ll host Indian Prime Minister Narendra Modi along with the leaders of Australia and Japan as part of the Quad meeting, a group that is countering China’s influence.

India has also taken a bolder stance against China since a protracted border standoff following violent clashes in 2020 in which at least 20 Indian and four Chinese soldiers were killed.

While India and Taiwan are laying the groundwork to discuss a comprehensive trade deal covering goods, services and investments, officials in Taipei are seeking to revise the investment deal to show some early progress.

India has sought to lure high-technology investments as it seeks to become more self-reliant on chips, while Taiwan wants to strengthen its diplomatic presence around the globe as it pushes back against the pressure from China. Beijing has vowed to work toward unifying the island democracy with the mainland, even by force if necessary.

Chip shortages have delayed the much-anticipated launch of a smartphone by billionaire Mukesh Ambani’s Reliance Industries Ltd. that has been co-engineered with Google. Currently India imports almost all semiconductors to meet demand estimated to reach around $100 billion by 2025 from about $24 billion now.

Taiwan has welcomed cooperation between the two sides on semiconductors although it is still evaluating the proposal given a lack of ecosystem for setting up a chip fabrication plant in India, people familiar with the matter said. The Taiwan side has flagged concerns on the supply of water and electricity, and suggested that it may be more feasible for India to start creating a chip design sector first before proceeding to building fabs, according to one of the people.

India and Taiwan in 2018 signed a bilateral investment agreement to promote investment flows and expand economic ties between the two nations. Trade between them stood at $5.6 billion in the fiscal year ended March, according to India’s trade ministry. 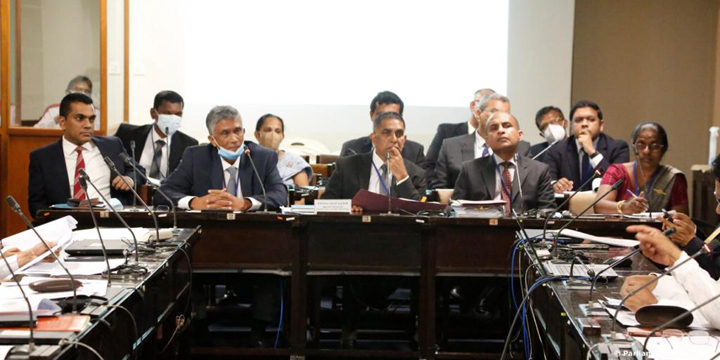 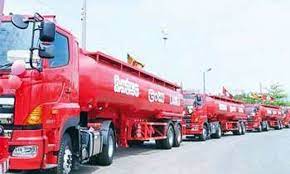 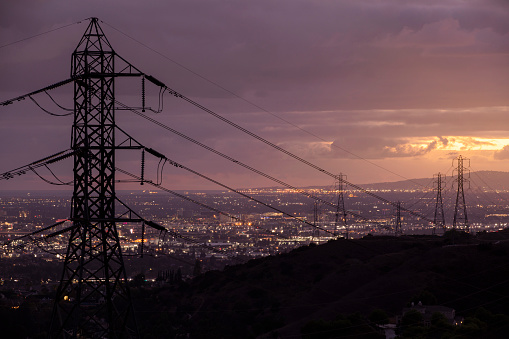